Eight mistakes to avoid when starting a franchise 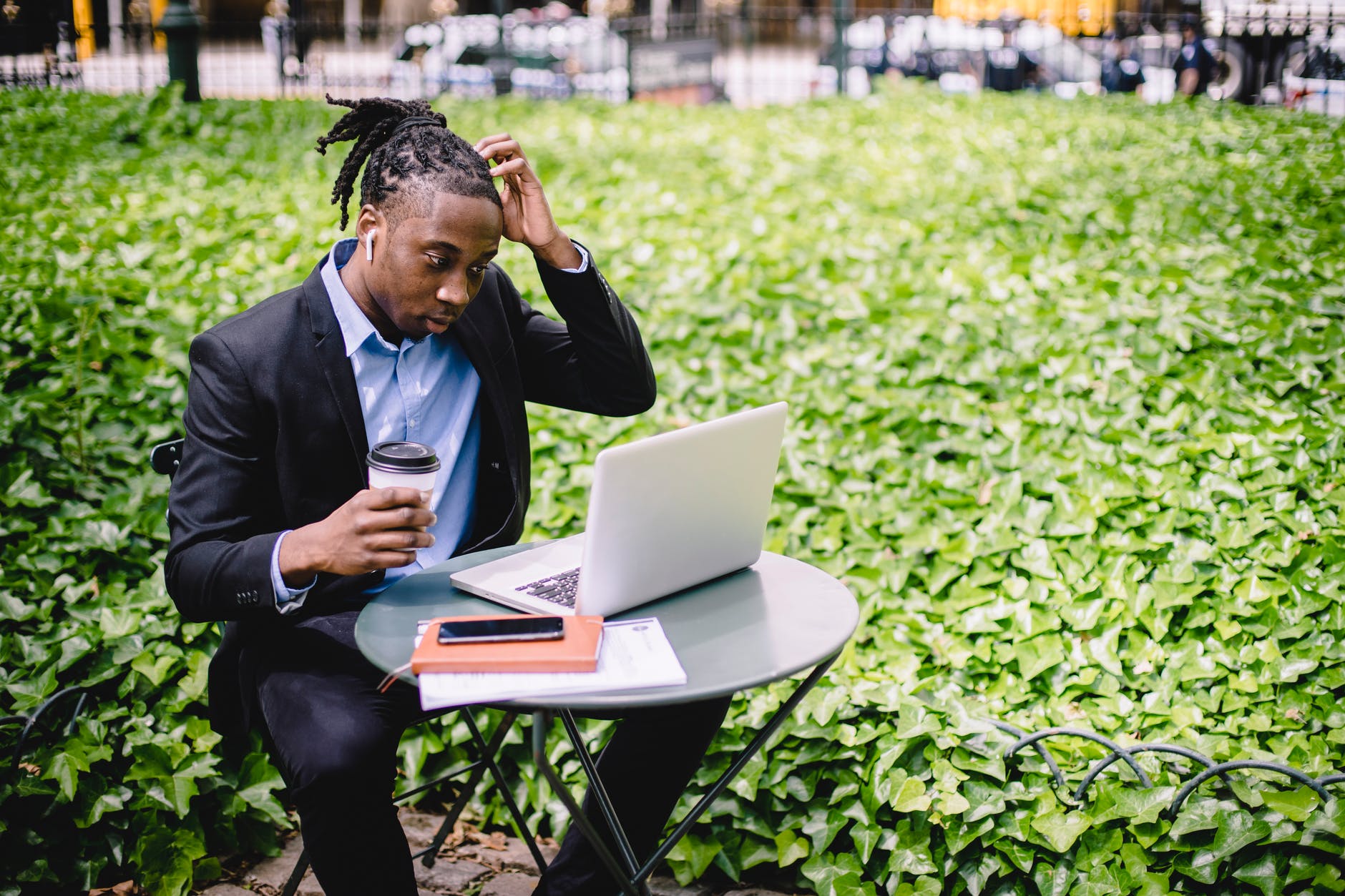 Eight mistakes to avoid when starting a franchise

Franchising can be a great opportunity if you’re looking to run a business that is already reputable. You can follow a business model that has already been established, but still have the freedom to run your company how you please. However, don’t be fooled. Just because some of the hard work has already been done, it doesn’t mean owning a franchise is any easier than running an independent business. Here we discuss some of the most common makes people make when looking to start a franchise, along with tips for how they can be avoided:

1. Failing to get the appropriate funding

To get the right financing for your business, the process needs to be started early, and this is something that many entrepreneurs have failed to understand. Many people seem to assume that funding a franchise works along the same lines as getting a mortgage for your house, which isn’t the case. Make sure to secure funding as early as possible so you’re not stuck having to accept terms that are unfavourable. It’s also important to bear in mind that if you’re investing in a fairly new franchise, a bank might require a bigger down payment to cover their backs.

2. Not making use of support from your franchisor

One of the main benefits of starting a franchise is the extra support you will receive from your franchisers, who are required to assist you in all aspects of the business. It’s important to make sure you make full use of this rather than letting these benefits go to waste. Most franchise systems offer optimum support to last at least through the first few months of your business opening. Don’t forget, they’ve most likely done this multiple times, in various locations, so it’s often a good idea to take their advice.

This brings us to another benefit of starting a franchise as opposed to an ordinary business. You’ve most likely picked a franchise that is running successfully, and a lot of this success will be down to its systems and how they operate. In most cases, following this system once you’ve opened your franchise is the key to your own success. It’s also better to use the entirety of the system rather than bits and pieces.

4. Only considering one franchise

Like everything, research is essential. You may have made the decision to start a franchise business, be it a home based franchise or an automotive franchise, but that’s only the start of the process. The next crucial step is to decide which franchise is the best option for you. When buying a house, you wouldn’t buy the first one you looked at without exploring your choices. Franchises work the same way, so it’s important to look at various franchises in different industries and compare each one. This way, you can make a decision depending on which would be the best investment.

Just because you’re opening a franchise that is an established brand, this doesn’t mean you can afford to be complacent when it comes to marketing and advertising. People aren’t going to utilise your business if they don’t know it’s there – so make sure they do. It’s sometimes a good idea to take note of how your fellow franchisees are choosing to market their business, but only if these methods are looking to be successful!

6. Forgetting that you share the responsibility for being successful

As mentioned above, it’s important not to forget that your franchiser is there to help. However, this works both ways. It’s easy for a franchisee to become complacent in terms of running their business, thinking that because the franchise is already a well-known brand, there’s not much left to do. This attitude will inevitably lead to failure, or at least not succeeding as much as the business should. Ultimately, it’s still your responsibility to run the business successfully.

7. Thinking you already know everything

You may already have business experience or even a small business of your own separate from your franchise. It’s important to remember that certain franchises work in certain ways, and there’s no harm in learning from your fellow franchisees. After all, you’re all in the same boat. You won’t believe how much you can learn from a good support structure in terms of guidance and advice.

8. Underestimating the need for training

When it comes to your staff, a franchise works in the same way as any other business. Your management team will need thorough training – they may have heard of the brand, but they won’t have managed it before. Make sure everyone has a good understanding of the products or services you are selling, as this is vital for a successful business.

For more information, don’t hesitate to contact us at UK Franchise Opportunities.